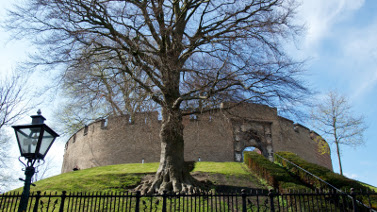 The VASCO consortium will meet in Leiden for its 3rd End-User Workshop to present the final release of the VASCO system. End-users extern to the project have been invited to discover the possibilities of the project.

Beginning with some explanations to have a clear understanding of the concept, the end users will then have the opportunity to test the different parts of the system. During this experimentation phase the end-users will be interacting with several devices such as a tactile table, smartphones, a 360° camera, augmented reality glasses and virtual reality headsets.

This experimenting phase will be focused on: