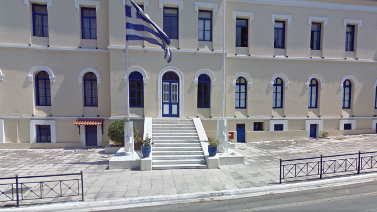 The fourth and last end-user workshop of the VASCO project will take place in Athens on the 22nd of February. During this workshop en-users will discover the Final Release of the VASCO sytem: composed of a Digital Mock up Editor, a Security Editor a 3D indoor automatic and manual recontraucition tool as well as a large multimodal tactile table, going from a horizontal to a vertical position, and its tangible objects such as a compass and ruler. Other devices integrated with these systems will be available to experiment with, such as a 360° camera, augmented reality glasses and virtual reality headsets.

The demonstration part of the day will be focused on: